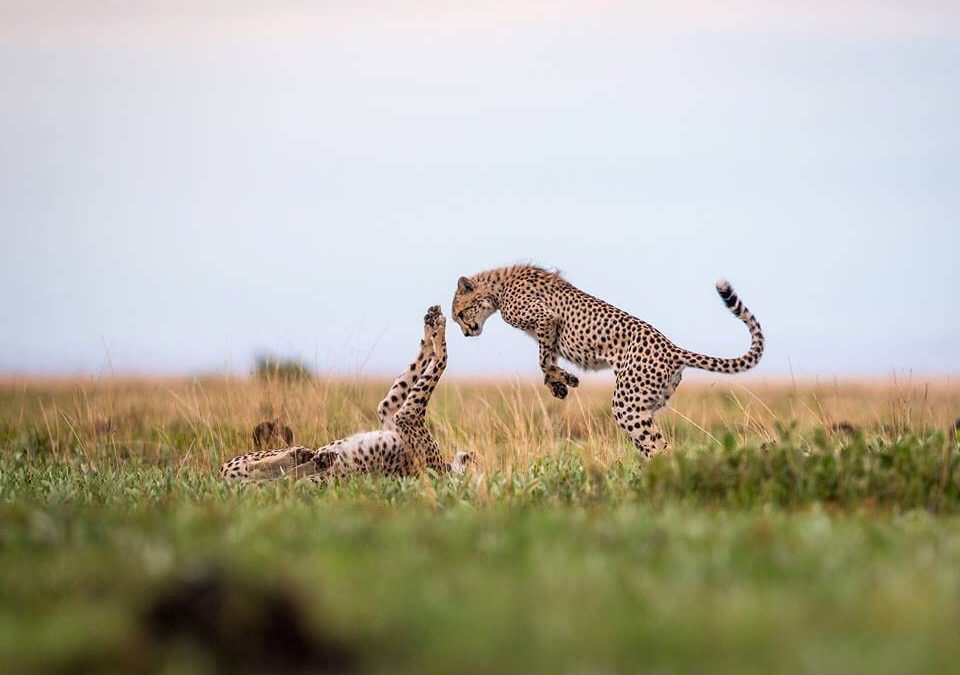 Consider traveling across vast grasslands filled with thousands of enormous game creatures that appear mirage-like in the hot afternoon light. To be a part of a scene where expansive plains hide the presence of golden-maned lions lounging in the shade of flat-topped acacia trees. To witness elephants peacefully walking in the snow-capped peak of Mt. Kilimanjaro or trek through the African wilderness with Samburu or Maasai guides carrying spears. And, at sunrise, gliding over the Mara River and its surrounding riverine forest in a hot-air balloon. Kenya is all of these and more. Habari! 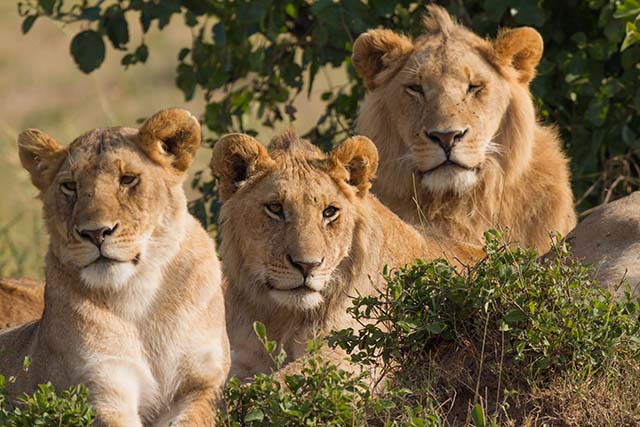 Kenya is in East Africa, Uganda is in the west, South Tanzania, Somalia, and South Sudan, Ethiopia is in the north, and the Indian Ocean is in the east. English and Swahili are the official languages. It straddles the Equator and some best white-sand beaches. The country’s total land surface area is 580,370 km2, establishing several parks for preservation and agricultural land for the inhabitants. 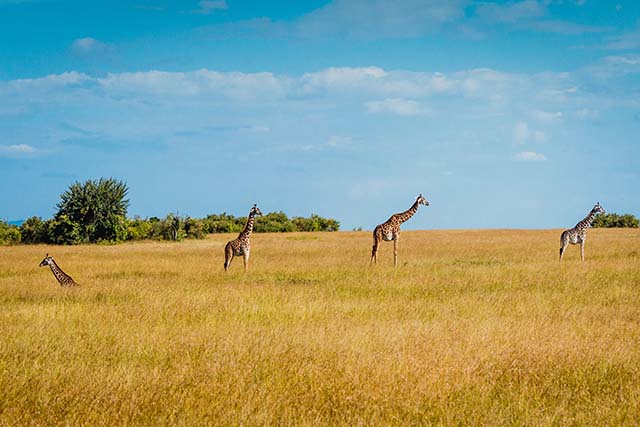 Its climate varies from location to location. The environment around the coastline is primarily humid, with increased rain and temperature during the year. As a result, the air in the shoreline cities of Mombasa, Lamu, and Malindi changes from chilly to scorching virtually every day. However, the climate becomes increasingly drier when one travels deeper into Kenya. Arid climates have almost no rainfall, and temperatures vary greatly depending on the time of day/night. The elevation plays a crucial role in temperature levels; heavy clothing or blankets are required at night on the hilltops when the temperature is roughly 10–12 °C. The weather is often frigid all year on the in-height mounts, like Kenya and Elgon. While centered on the Equator, Kenya shares most of its seasons with the hemisphere of the south, except for the northern desert and coastal areas. The warmest months are Dec-Mar, and the most excellent months are Jun–Aug, with modest changes of 4 °C. Still, the temperature varies by location within the country.

Kenyans and their Culture 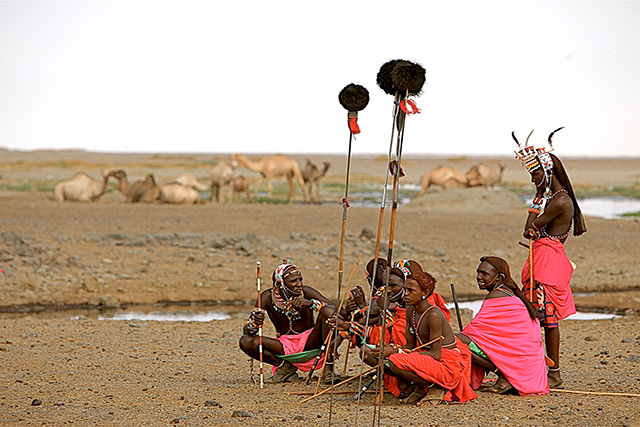 With a community of 2.7 million in Nairobi, Kenya’s capital, there are about 43 million residents living in Kenya. Kenya is home to at least 40 distinct ethnic African tribes, such as the Kikuyu, Luhya, Kalenjin, Luo, Kamba, Somali, Kisii, Meru & Embu, Mijikenda, Turkana, and Maasai. Bantu (Niger-Congo) languages, Nilo-Saharan languages, used by some other third of the inhabitants, and Cushitic languages, an Afro-Asian dialect used in the north, make up the three main linguistic groupings of Kenya. Numerous European, Arab, Indian, and Pakistani populations also call Kenya home; many of these people immigrated to the nation in the nineteenth century.

In addition, most Kenyan tribes now dress in westernized or Islamic fashions, saving their traditional clothes, jewelry, body art, and weapons for special occasions or festivals. Tribes in the remote and dry north have preserved their ancient way of life in contrast to most of the nation. 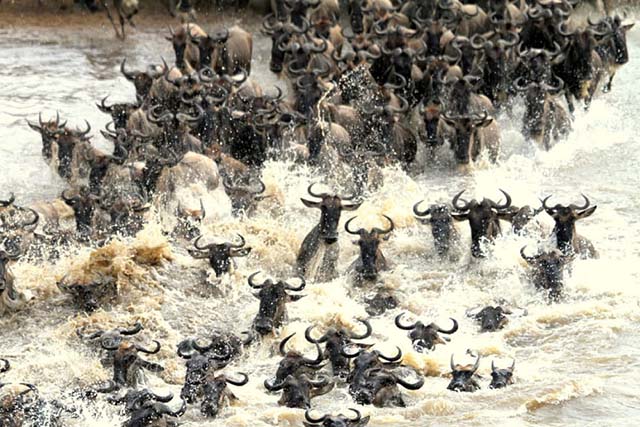 The significant visitor interest is safaris throughout its 19 parks and game reserves. White sand beaches all along the Indian Ocean, especially in Mombasa, Malindi, and Lamu, which provide a range of water sports and underwater wildlife, are some additional attractions. They also include globally famous scenery of the Great Rift Valley, golf courses, tea and coffee plantations, views of Mt. Kilimanjaro in Tanzania, and Mt. Kilimanjaro.

Kenya offers a variety of experiences, including environmentalism, conference tourism, and community cultural tourism, especially among the well-known Maasai people. The fact that tourism is Kenya’s second-largest provider of international currency after agriculture serves as proof of this.