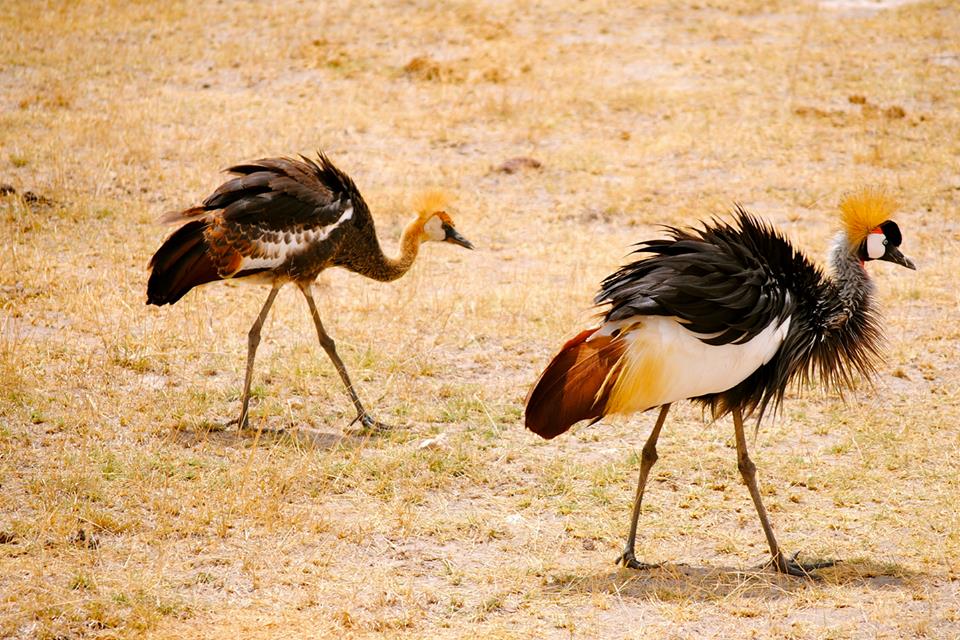 Uganda’s national parks offer a wide diversity of wildlife. There are primate paradises throughout this country, from the gently rolling mountain gorilla to the chimpanzee’s high level of intelligence to the colobus monkeys and other miniature monkeys.

Uganda Facts and Why Visit Uganda 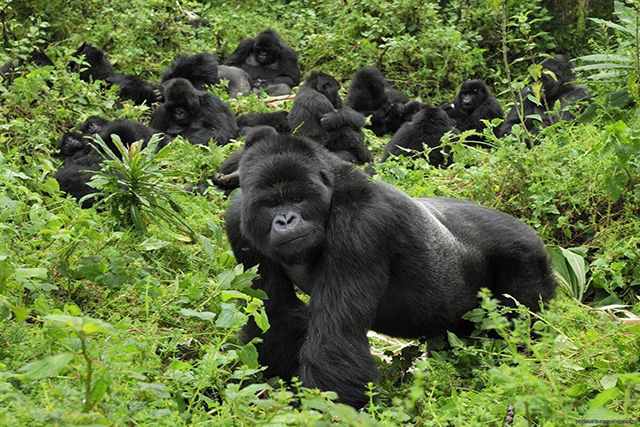 Are you all set to undertake gorillas and chimps trekking, cultural and wildlife tours, or bird trekking in Uganda? Whatsoever your attentiveness and motivation for an Uganda safari, it’s critical that you plot ahead of time and have sufficient information to have a memorable trip in Uganda. 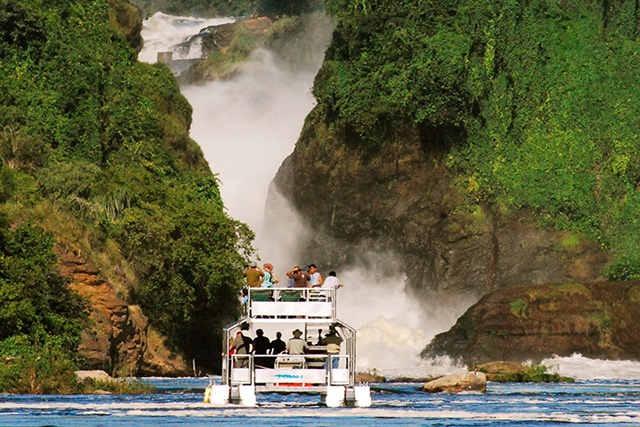 Uganda is bordered in the south by Rwanda and Tanzania, the DRC in the west by South Sudan, and Kenya in the north and east. Uganda is situated across the Equator. On the shores of Lake Victoria this is the largest lake in Africa and the 2nd largest new watershed in the globe; within Uganda’s borders, the Ssese Islands and other tiny islands in Lake Victoria offer a much-needed African beachside away from the congestion of the city.

Even when astride the Equator, the Rwenzori Mountains are snowcapped. 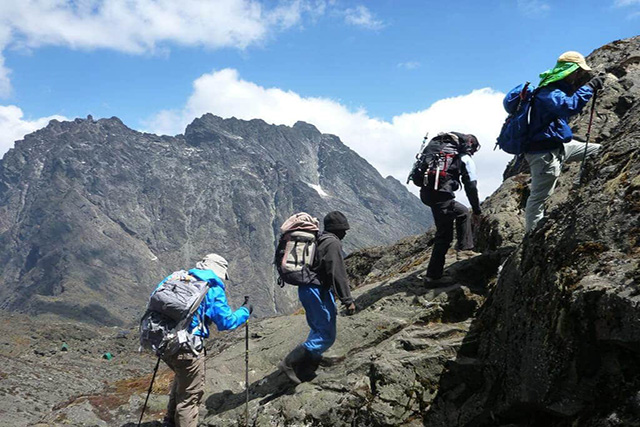 Uganda is a small state, roughly the dimensions of the UK or the Oregon state in the USA, with a land area of 236,040 km2, allowing visitors to see various sights in a single trip. This will enable you to take a safari in Uganda that includes multiple activities, such as gorillas, birding, and wildlife safaris, in just ten days. 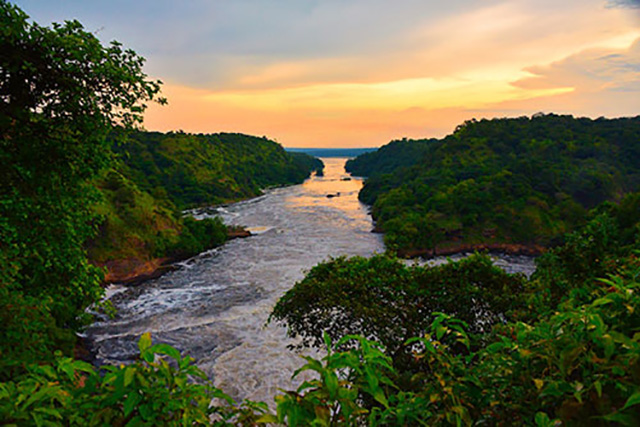 You may travel to Uganda at any period of the year because of its temperate climate. Uganda is a tropical state, with much of its area situated around 900 and 1,500 meters above the sea on the African plateau. With average daytime temps of approximately 21 to 28 ° C and nighttime around 12 to18 ° C, Uganda enjoys a warm tropical climate that is perfect for year-round gorilla hiking, wildlife, and birding tours. Dec to Feb are the warmest months, with highs of 28 to 30 ° C, and the rainy months are Apr to May and Oct to Nov.

Don’t be scared to travel during the ‘rainy’ months. Don’t be hesitant to reserve your gorilla, wildlife, and birding safaris because it can temporarily rain before the sun comes out. The best months for trekking in the Rwenzori Mountains are June to Aug or Dec to Feb. There is only one rainy season in the Karamoja zone, including the Kidepo Valley, Bokora-Matheniko, and Pian UPe Game Reserve. And the time of this span is from May to Sept. 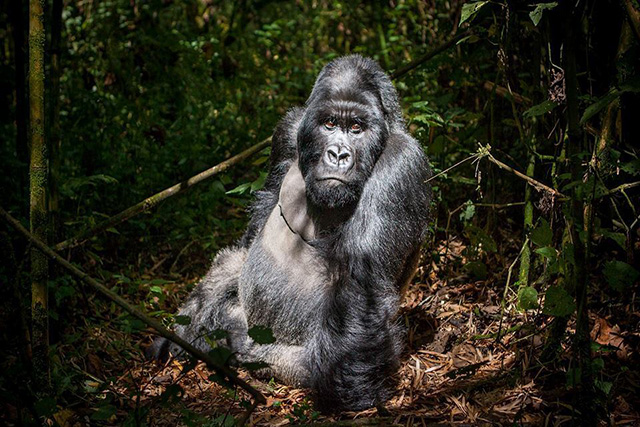 Winston Churchill dubbed Uganda “The Pearl of Africa” for its uncommon beauty of Mother Nature, bloom, and dynamic energy. Why the great man, who had previously visited Kenya, served in Sudan, and lived in South Africa, was attracted to Uganda is simple to understand. The immense tropical rain woodlands of the Congo and Rwanda meet the vast savannas of Kenya and Tanzania in Uganda. Great wonders are found in Uganda, including ten national parks with the big five and primates, thirteen wildlife reserves, and several forests. Uganda is home to almost half of the world’s gorillas, chimpanzees, and golden monkeys. The mighty Nile also originates near Jinja on Lake Victoria, where some of the world’s best white water rafting can be found. Three fantastic trekking locations with breathtaking scenery are Mount Elgon, Virunga Volcanoes, and the snow-capped Rwenzori Highlands. Beautiful lakes such as Lake Victoria, Bunyonyi, Mutanda, Albert, George, Edward, Kyoga lake, and others, as well as several crater lakes in the Albertine region, may be found throughout Uganda. The Ssese Islands, formed of 84 islands in the Kalangala region of Lake Victoria, offer a fantastic holiday to distinct and tranquil beautiful sandy coastlines. Uganda is a captivating nation that makes a superb safari location, garnering numerous accolades from the international travel media. You’ll be in awe of this country’s varied landscapes and scenes. 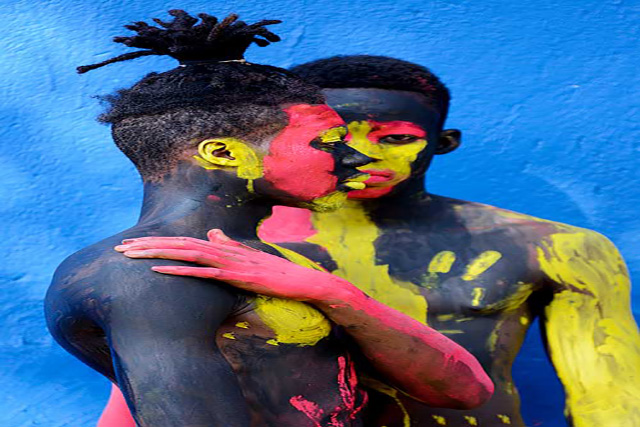 Numerous traditional tourist attractions and events highlight the uniqueness of Uganda’s more than 40 communities. The nation has a vast history of chiefdoms and kingdoms. They don’t have any political effect, but they do have an impact on culture; some of them are dynamic, while others are inert. The oldest people in the nation are the Batwa, only found in the arid southwest. A vast history of rock art was left by the past occupants, including those that can be seen in the Nyero Rock Shelter close to Kumi. The current kingdoms, including Buganda, Bunyoro, Busoga, and Tooro, are essentially Bantu. According to mythology, these ages-old kingdoms arose from the Batembuzi and Bacwezi kingdoms of the Middle Ages. 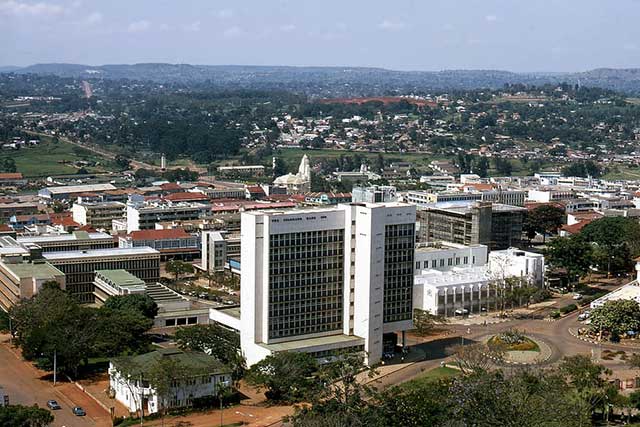 The capital city of Uganda is Kampala, and Kampala is forty km away from Entebbe International Airport; this airport is the first destination of most tourists in Uganda. This capital city is a sophisticated, multicultural metropolis that symbolizes Uganda’s continued economic prosperity and political stability. Kampala is well-known for its vibrant nightlife, cultural diversity, and gastronomic variety. Uganda is the kindest state in Africa, with a long history of generosity and a low crime rate concentrating on travelers. People are, nevertheless, advised to use caution, just as you would at any other point. Experience the warmth of the Ugandan people, sample their delicious cuisine, which includes a steady trade of organic fruits and vegetables, and learn about rich cultural history. Your African vacation trip to Uganda will be planned by Sight View Safaris depending on your preferences, like gorilla and chimpanzee trekking, wildlife, birding, community, and cultural safaris, photographing, water rafting, rock climbing, or forest walks. Do you prefer an action-packed safari or a “quiet” safari? You can discover anything you’re looking for right here! 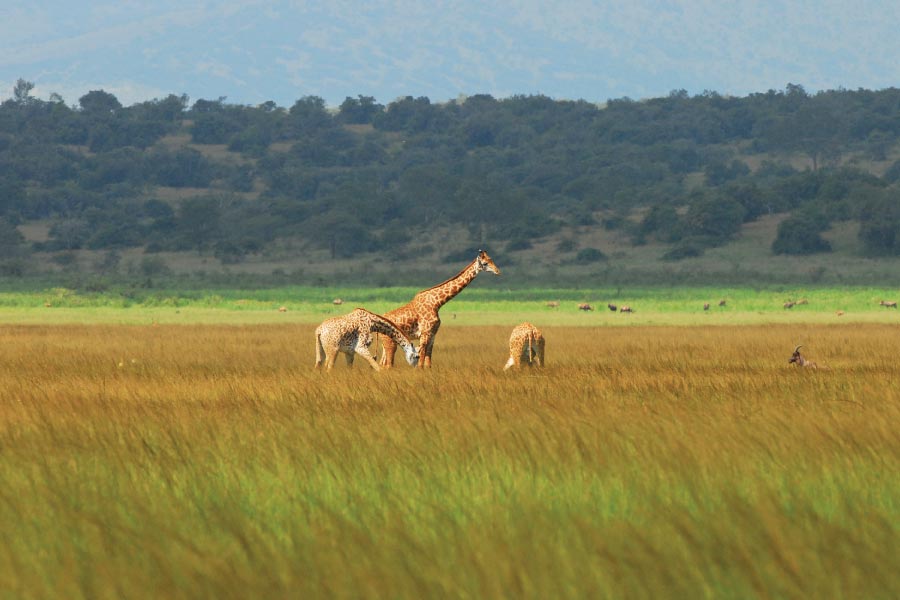